As the end of my grade 11 year came rolling around, it was time for final projects to be due. Naturally, being a multimedia class, DMD 11’s final project was a multimedia project, in which we were to form groups of 4 and advertise a made up event, with the advertisements comprising of posters, a website, video, a short audio advert, and a flash-based program that featured all elements. Our group decided on our event to be a Vancouver based Oscar-like film festival for the coming year’s blockbusters, and since we had work with each other at some point during the semester, we had a good understanding of each other’s strengths and weaknesses, dividing the work accordingly. Applying what I learned from Student Council, to make sure all parts of the project were done on time and at the level of quality we were looking for, we communicated often, and due to working on the project in class in such close proximity, we were able to check up on each other’s works fairly often, giving advice about the direction a work can go, any improvements, and providing encouragement. Additionally, I enjoyed working with a minimalist style on my winter dance poster, deciding to implement the style with this project as well. 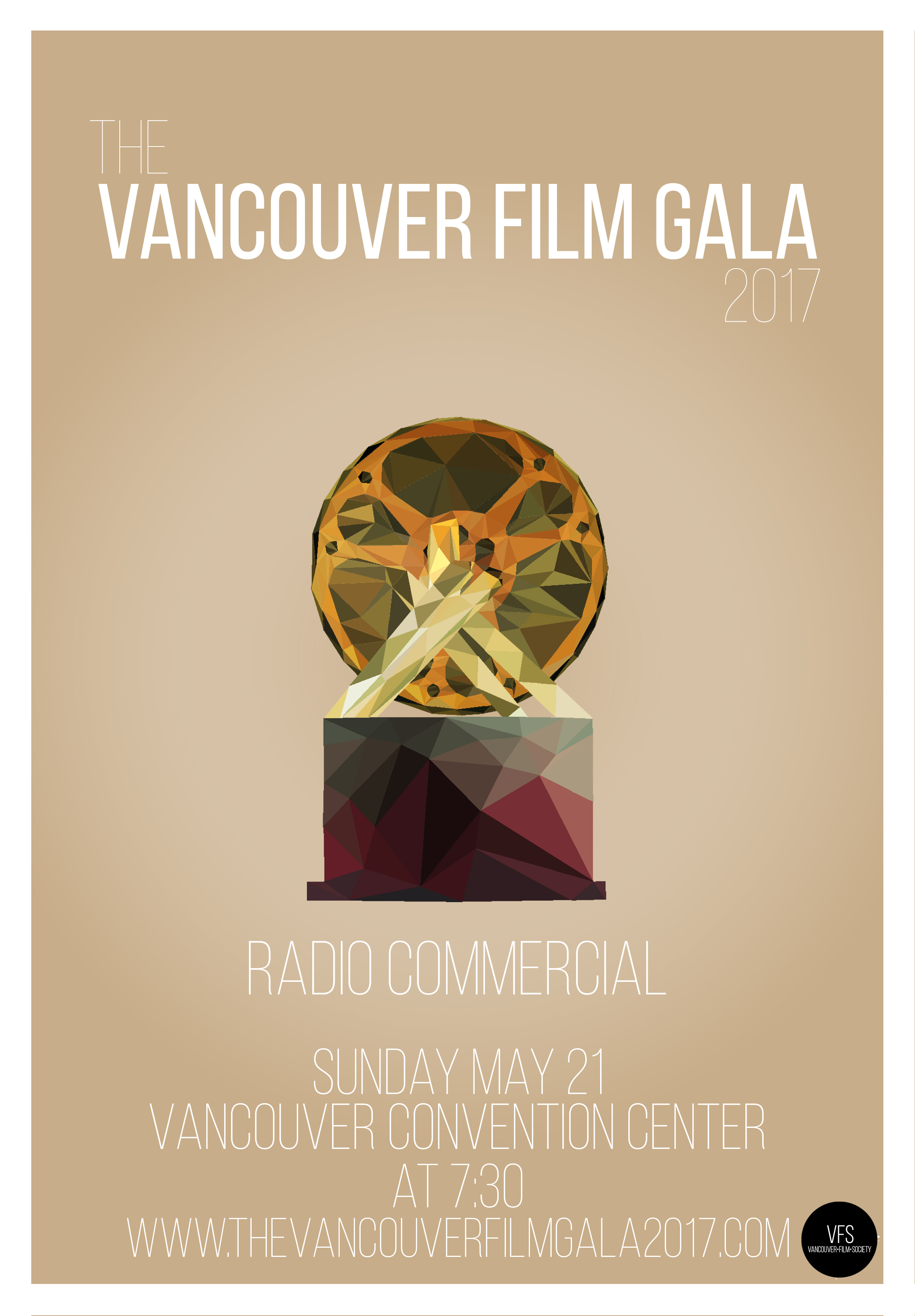 With the posters done, I now have acquired several visual assets that I could use; stormtroopers, Starlord’s helemet, a xenomorph, the cast of Thor Ragnarok, the Kingsmen, and Spiderman. Thus, for the video portion of our project, I opted to create an animation inspired by 2015’s best picture nomination reel created by Henry Hobson, of which I featured in chapter two. Animating the visual pieces became a long process, as I had to create scenes that would require additional elements or edits to the original elements, as well as figure out how to transition between scenes seamlessly. Speed ramping was used for moving pieces as to make each piece’s movement look dynamic, and I would vary the speed and timing for scenes featuring more than one piece of movement; most recognizable in the Thor Ragnarok scene. The full version of the video advert can be found below. Overall, my group and I were extremely happy with how the final project turned out, and we even ended up getting the highest mark in the class for it. As with the RWBY album, this project became one of my favourites to work on.